The Tipping Point in Health and Food Quality is Here! 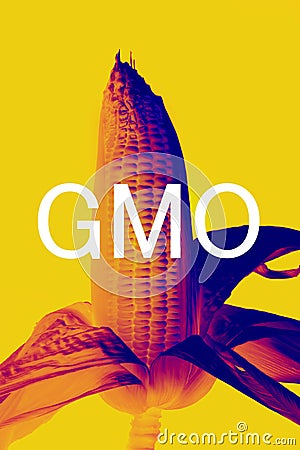 Since 2009, I’ve been discussing the impact of GMOs in our food supply. According to the Institute for Responsible Technology, by definition,

A GMO (genetically modified organism) is the result of a laboratory process of taking genes from one species and inserting them into another in an attempt to obtain a desired trait or characteristic, hence they are also known as transgenic organisms. This process may be called either Genetic Engineering (GE) or Genetic Modification (GM); they are one and the same.

This process of inserting genes from one species into another has caused many to be leery of the negative biological results.  Furthermore, the unintended downstream effects of potential errors during this genetic insertion process have resulted in many physicians raising their eyebrows in concern.

GMOs are made much the same way many new drugs are developed: Foreign DNA is inserted into the plant genome to give it different characteristics, similar to adding a new chemical group onto an existing molecule to create a new drug. But while drugs must undergo rigorous testing, GMOs in comparison essentially receive a free pass. A number of independent studies are emerging, however, exposing the reality that there are potential dangers. Here are several examples:

If GMOs were strictly a health issue, perhaps we would heed the American Academy of Environmental Medicine’s (AAEM) warning that urges us to start protecting ourselves from GMOs. This especially pertains to our children, who are most at risk due to their developing organ systems. Furthermore, we may have also have listened a little more closely to The American Public Health Association and American Nurses Association that condemn the use of the GM (genetically modified) growth hormone in our diary due to its links to cancer.

Perhaps, if we listened to these warnings when they first appeared, GMOs would have also been outlawed, as they are in Europe and many other foreign countries. If this had been the case, we may not have suffered the economic consequences of these countries no longer accepting our imports due to their GMO content. 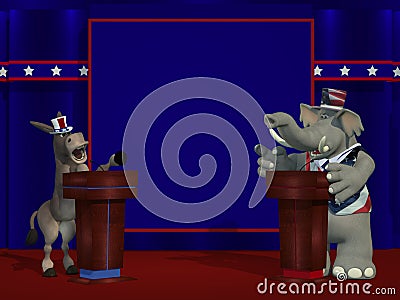 Unfortunately, it’s not that easy. As with any debated issue, there’s usually an overlap in health, politics, religion, and the bottom line of an economy. New York Daily News reported this heated political sentiment when the Monsanto Protection Act was slide into a Congressional bill and signed by our President in order to prevent government shutdown:

The so-called “Monsanto Protection Act” finds itself under attack in the United States Senate.

Sen. Jeff Merkley (D-Ore.) is seeking to introduce an amendment to the upcoming farm bill that would overturn protections given to Monsanto and other producers of genetically modified seeds.

Anonymously slipped into a spending package in March that averted a government shutdown and signed into law by President Obama, the “farmer assurance provision” limits the ability of judges to stop Monsanto or the farmers it sells genetically modified seeds from growing or harvesting those crops even if courts find evidence of potential health risks.

“The Monsanto Protection Act is an outrageous example of a special interest loophole,” said Merkley said in a press release. “This provision nullifies the actions of a court that is enforcing the law to protect farmers, the environment and public health. That is unacceptable.”

So, what’s a consumer to do?

We can’t blame the government, we can’t blame our economy, and we can’t blame politics. We live in a democracy and being victims is not what this country is founded on. Once we are empowered with information, we can BREAKFREE. This is the real health care reform.

Consumers are now called to show their preference for non-GMO foods by exerting their power to choose with the use of their pocketbooks.

87 million consumers in the United States think that genetically modified (GM) foods aren’t safe, but find it difficult to avoid them because the US does not require food companies to label genetically modified ingredients (GMOs). In response to this problem, IRT launched The Campaign For Healthier Eating in America in 2008, to help educate the public on the documented Health Risks of GMOs and make it easy for shoppers to find healthy non-GMO brand choices with the Non-GMO Shopping Guide.

This past weekend, Dr. Mercola reported on some very exciting news about our power:

·         The tipping point of consumer rejection of genetically engineered foods in the US is almost here. Last year, the president of Whole Foods confessed that when a product becomes verified as Non-GMO or GMO-free, sales leap by 15-30 percent—a clear outgrowth of the Prop.37 campaign

·         Target’s brand will be non-GMO in 2014. Ben & Jerry’s will be non-GMO by the end of this year, and while Chipotle’s restaurants are working toward a non-GMO menu, they voluntarily started labeling in the meantime

SO, come with me, BREAKFREE of poor quality food with poor quality health results and join the tipping point!

Find out more ways you can make a difference on my Saratoga.com blog.