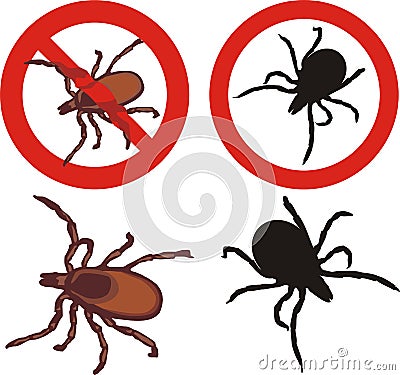 Fall is now in full swing as we watch the leaves start to change colors and the little kiddies pile into the school buses. I can just picture the lucky ones who enjoy the process of learning and eagerly study to extend the growth of their neural synapse connections.

Unfortunately, school and learning isn’t what it used to be. Children are now, more than ever, being distracted from preparation for their life journey by bullying, violence, media, and peer pressure.  As if these challenges aren’t enough, various multi-legged little vampire-wannabes are hungrily scoping out our little ones as prey. These little guys can’t wait to feast on their blood and regurgitate their infested saliva. Sounds like a horror movie, right?? 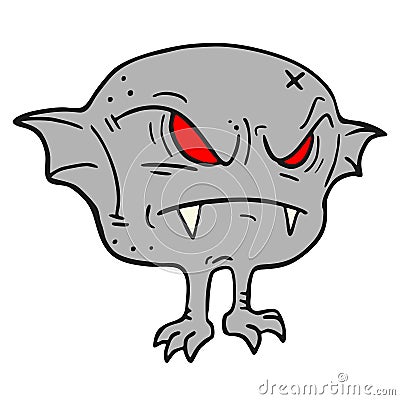 That’s right. I’m talking about our favorite arachnoid, Ms. Charlotte the spider’s relative, Mr. Lyme Tick. In my field, he is famous and pops up frequently in health headlines like a suffering celebrity in Enquirer Magazine. Therefore, he has many reference names such as, “the great imitator”, “the great mimicker,” “the shape shifter”, and some profanities I cannot and will not repeat!

In fact, just this spring, Mr .Tick was sighted with his sexy co-star, and I was lucky to have been the reporter on this new tick disease, via Medscape, in the April 2013’s Top Reads:

In southern and southeastern regions of the United States where Lyme disease is rare, patients who present with a bull’s-eye rash and no travel history probably have STARI, a condition of unknown etiology that appears after the bite of a lone star tick. Given the difficulty of differentiating STARI from Lyme disease clinically, some healthcare providers choose to treat patients with suspected STARI with the same course of antibiotics that is used to treat Lyme disease. Whether antibiotic treatment is necessary is unknown.

It seems like ticks are the main embodiment of the Barnum song, “Bigger isn’t better.” After all the lion cries when he is bitten by a tiny flea and when we are bitten by a tiny tick, we may cry too!

This is because of a variety of reasons:

First, anyone who knows of Lyme has experienced the array of many unpleasant symptoms from flu-like woes, mood imbalances, joint pain, inflammation, hormonal imbalances, immune issues, and precipitation of any other underlying imbalance!

Second, it’s usually not just about the Borrelia burgdorferi tick, but his various friends that travel with him, AKA co-infections. These are often overlooked due to Mr. Lyme’s fame overshadowing them. (CDC lists a great guide with pictures for the kids of these co-infections and symptoms. I’ve listed them under “Web Resources” below)

Third, Mr. Lyme has many disguises and can escape detection from our immune system by hiding inside the body as a cyst or taking residence inside our cells. Furthermore, he escapes being caught as he travels in his various ways throughout our circulation. As our immune system tries to arrest him, he can seductively gain invitation into various organs for hiding, including the brain. Mr. Lyme can even disguise himself to look like one of the guys from the policing immune system! 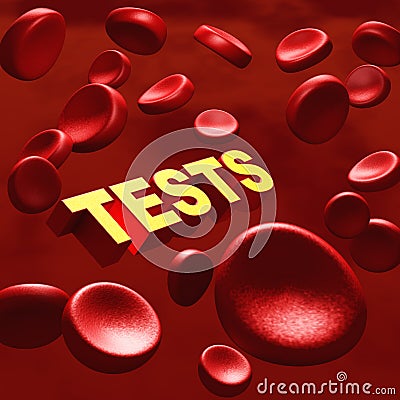 Finally, conventional testing for Lyme is often inaccurate and was originally designed more as a screening tool. Therefore, many suffer for long periods without knowing why they suffer.

One of the reasons blood tests are so unreliable as indicators of Lyme infection is that the spirochete has found a way to infect your white blood cells. Lab tests rely on the normal function of these cells to produce the antibodies they measure. If your white cells are infected, they don’t respond to an infection appropriately. And the worse your Borrelia infection is, the less likely it will show up on a blood test. So, in order for Lyme tests to be useful, you have to be treated first. Once your immune system begins to respond normally, only then will the antibodies show up…

If your blood test comes back with positive IgM antibodies, take this as a positive confirmation of active Lyme in your body. I tell you this because many physicians will dismiss a positive IgM antibody and tell you that you do not have an active infection. They will tell you it is a false positive and not to worry, and not to treat. Nothing could be further from the truth. Because of a process called antigenic variation, the proteins on the outer surface of the Lyme germ move around, causing your body to see the germ as new and different, even if it’s been living inside your body for decades. This is what causes the positive IgM years after the initial infection. It’s also called “epitope switching.” So I want you to know that if you have a blood test that shows positive IgM antibodies, I would consider this a positive test, and you are best served by getting treatment, especially if you have symptoms of Lyme.

(I continue on about Lyme testing at my Saratoga.com blog.)

Now, Mr. Lyme made headlines again in August. This time the Centers for Disease and Prevention (CDC) released a new report that Lyme was in fact, grossly under-diagnosed, only by about 270,000.

Dr. Amen reported on this August report and further explains the reason related to flawed testing (emphasis mine for easy skimming):

On August 19th, the CDC announced that that total number of newly people infected each year is probably closer to 300,000 instead of the 30,000 previously estimated (note my blog in 2009 with Dr. Corsen’s estimate is similar); this announcement has propelled Lyme into the spotlight where it belongs. Paul Mead, chief of epidemiology and surveillance for the CDC’s Lyme disease program, stated:

“We know that routine surveillance only gives us part of the picture, and that the true number of illnesses is much greater. This new preliminary estimate confirms that Lyme disease is a tremendous public health problem in the United States, and clearly highlights the urgent need for prevention.”

The fortunate ones are able to catch Lyme within the first few weeks, when the appropriate antibiotics have a much better chance of working. Unfortunately, Lyme disease is often missed and the infection is allowed to take hold, disrupting the immune system and causing a cascade of inflammatory responses.

Even when Lyme is suspected and a blood test is ordered, the common “Western Blot” test often results in false negatives – while Lyme’s co-infection antibodies are rarely even looked for, although they may even be more common than Lyme itself! It’s not uncommon for someone with Lyme to receive multiple negative test results before achieving a proper diagnosis.

After 3-6 months in the body, Lyme has taken hold of the immune system and becomes difficult to eradicate with antibiotics alone. A study published in 2012 showed that Lyme disease has tenacious survival skills. Inside the body, the Borrelia organism (Lyme) forms a biofilm, which allows it to constantly rearrange its structure, hide, and resist environmental conditions such as antibiotics.

Now, as I watch little Kevin’s soccer game, I vaguely remember a time when I didn’t have to run inside to check for ticks after an outside sporting event. I also remember when I was surrounded by various moms spraying toxic DEET all over my friends that was more related to the general mosquito annoyance.

Still, there is hope. I continue on this topic of testing for Mr. Lyme and ways to protect yourself on my Saratoga.com blog. You can also read more natural options of prevention here. 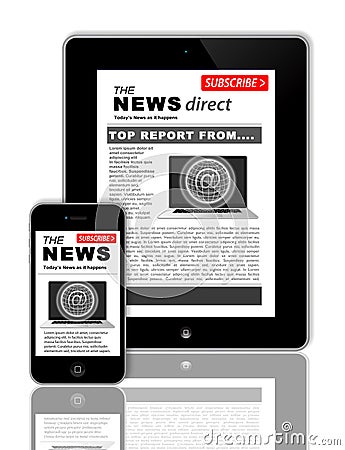 I am very happy to report that BREAKFREE Medicine is enjoying a burst of energy! As well as enjoying all of my beautiful clients, getting my book ready for publishing, I’ve also been working diligently on upgrading my website. I am excited to be able to unleash it with new and exciting program offers.

These programs will provide virtual group support offerings to boost success for participants in lifestyle transitions, provide a community to nourish growth, and bring heart connections back into healing!
So watch for this in the upcoming months.

Final edits are in place on my manuscript. I’m still undecided on a title and may be asking for your help in the next coming months. Come join Facebook so I can get your opinion.

I encourage you to share your testimonials and the positive impact Naturopathic Medicine has had on  you and your loved ones on my Facebook page! 🙂