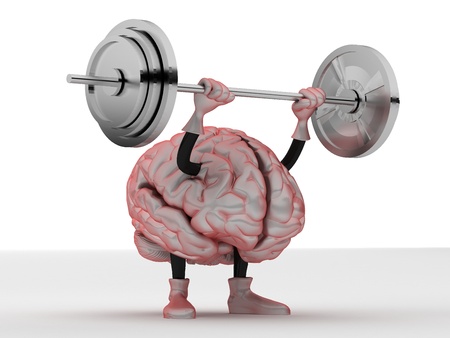 Due to the aging baby boom population, “sandwich” generation members, who are taking care of their parents while tending to their own children, are on the rise.  These middle-agers are not only witnessing their parent’s distress from their illness, but are personally impacted emotionally and physically by it. “Double caregivers” may find themselves juggling between their  feelings of loss while dealing with their own family issues. This scenario brings the notion of how our relationships have an impact on our own wellness to a heart-tugging level.

Due to this emerging “family normal”, there is a growing societal concern for quality of life issues, and rightly so. The United States is not exactly thriving in their health and wellness reports. According the Center for Disease Control and Prevention’s preliminary 2011 report:

According to the Alzheimer’s Association, dementia is having a significant impact on society and its “sandwich” generation:

To watch someone suffer from an illness is hard enough, but to witness them lose their identity with it can add to the pain. This grief, combined with the above statistics, can set one up to worry and be fearful of aging. This can lead to chronic stress on the body and can contribute to the disease risks these caregivers are subject to.  In medicine, this is called a negative feedback loop. This means the results from the cause create more detrimental impact and “feed into the negative cycle”.

Information on prevention can lead to empowerment vs. focusing on future disease risk. In my previous blog on the topic of Alzheimer’s disease and Dementia, I listed some action tools to incorporate to protect our brain health. I felt it was an important topic to revisit this week, because although there is no conventional cure for Alzheimer’s or Dementia, there are things we can do to boost brain power!

I’ve been reviewing my recent training lectures from the Institute of Functional Medicine and have listened to a few experts on Lisa Garr’s Neurosummit on the power of lifestyle medicine for cognitive wellness.  I’m continually fascinated by how much power is in our minds to heal and how biochemistry, quantum physics, and mind-body medicine are uniting to push through the conventional mindset that we are supposed to feel lousy and fear old-age!

Just recently, I read two articles on how physical movement changes the methylation of genes! Specifically, this means that exercise influenced the expression of genes to optimize weight, blood sugar, and brain health! The implications for caregivers to use exercise for stress effects are therefore very powerful!

One powerful means of affecting gene activity involves a process called methylation, in which methyl groups, a cluster of carbon and hydrogen atoms, attach to the outside of a gene and make it easier or harder for that gene to receive and respond to messages from the body. In this way, the behavior of the gene is changed, but not the fundamental structure of the gene itself. Remarkably, these methylation patterns can be passed on to offspring – a phenomenon known as epigenetics.

What is particularly fascinating about the methylation process is that it seems to be driven largely by how you live your life. Many recent studies have found that diet, for instance, notably affects the methylation of genes, and scientists working in this area suspect that differing genetic methylation patterns resulting from differing diets may partly determine whether someone develops diabetes and other metabolic diseases.

But the role of physical activity in gene methylation has been poorly understood, even though exercise, like diet, greatly changes the body. So several groups of scientists recently set out to determine what working out does to the exterior of our genes.

The answer, their recently published results show, is plenty.

…By the end of that time, the men had shed fat and inches around their waists, increased their endurance and improved their blood pressure and cholesterol profiles.

Less obviously, but perhaps even more consequentially, they also had altered the methylation pattern of many of the genes in their fat cells. . .

The genes showing the greatest change in methylation also tended to be those that had been previously identified as playing some role in fat storage and the risk for developing diabetes or obesity.

As far as brain health, exercise was also found to mitigate Alzheimer’s risk, according to Science Daily (emphasis mine):

Memory loss leading to Alzheimer’s disease is one of the greatest fears among older Americans. While some memory loss is normal and to be expected as we age, a diagnosis of mild cognitive impairment, or MCI, signals more substantial memory loss and a greater risk for Alzheimer’s, for which there currently is no cure.

The study, led by Dr. J. Carson Smith, assistant professor in the Department of Kinesiology, provides new hope for those diagnosed with MCI. It is the first to show that an exercise intervention with older adults with mild cognitive impairment (average age 78) improved not only memory recall, but also brain function, as measured by functional neuroimaging (via fMRI). The findings are published in the Journal of Alzheimer’s Disease.

There are many other ways to modulate your risk, which I continue at my Saratoga.com blog.

So, no fears if you fear you are losing your mind! You have the resources to do something right now if you choose to!

After all, BREAKFREE Medicine is about moving wellness seekers away from paralysis over fear-induced-over-analysis. One way to accomplish this is by providing positive evidence-based information on cutting- edge epigenetic lifestyle modulations. New discoveries are being made every day on how we choose to eat, think, rest, form relationships, and move all affect our cellular environment and the expression of wellness in that environment.

I pursued Naturopathic and Functional Medicine with first-hand experience on experiencing the miraculous power of nature. I was able to regenerate feeling in my sciatic nerve after a major disc herniation surgery with the use of a variety of integrative and natural healing modalities. My mission to enhance other’s well-being and health through individualized and functional medicine is integrated in my Naturopathic training and philosophy. I hope this blog contributed a little bit to this mission. 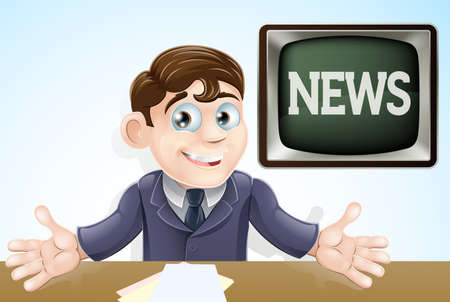 Due to increasing travel, writing, training, presentations, an increased national clientele, and research, I will be transitioning to asking more of my clients to reap the benefits of phone consultations! Office appointments will still be available but will not be as flexible with times for phone meetings.

3. Book of the Month: Mind Over Medicine by Lissa Rankin, MD

Dr. Rankin reveals her discovery that the health care she had been taught to practice was missing something crucial: a recognition of the body’s innate ability to self-repair and an appreciation for how we can control these self-healing mechanisms with the power of the mind. She empowers you to make your own Diagnosis, write your own Prescription, and create a clear action plan designed to help you make your body ripe for miracles.